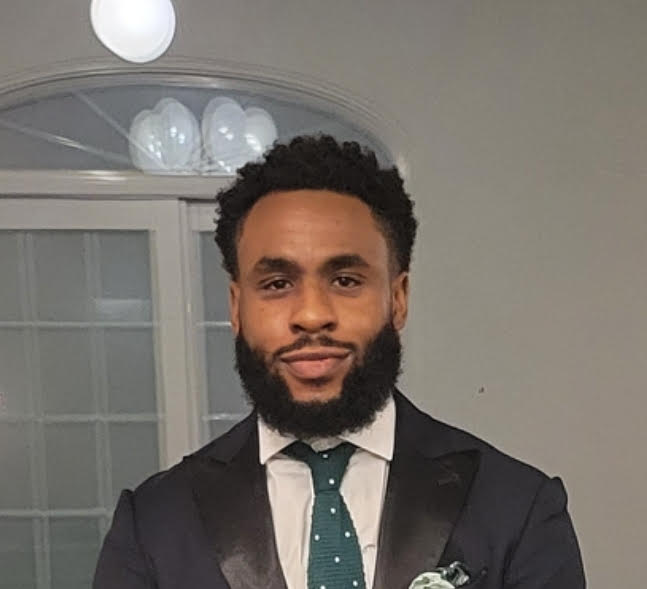 Anthony Bazile is a 34-year-old African American male that has been living with eczema since as far as he can remember from his childhood years. During this time, it wasn't as severe. He had thought it was a seasonal "rash," but it wasn't until the winter of his junior year in high school in 2004 until he realized and was diagnosed with having eczema. As this condition spread throughout his body at a rapid pace, he became terrified of not understanding what was happening to his skin. He was scared of the outbreak that his skin was having and the adverse reaction to the lotions, soaps, and clothes he was used to wearing. Anthony was embarrassed that he would not be able to live out his senior year knowing that he had this condition. This condition lasted throughout his college years and well into his adulthood.

While not knowing how he could function on a day-to-day basis with this chronic condition, it did not stop him from living his daily life. Over the years, he has learned to deal with, adjust and find different methods on how to prevent his eczema from having severe outbreaks as he once did. As a father of 2 (1 biologically his), and the youngest being a 1-year-old, Anthony worried that this would be passed on to her and researched on how to prevent any outbreak that she may have.

Click here to read all of Anthony's articles on AtopicDermatitis.net