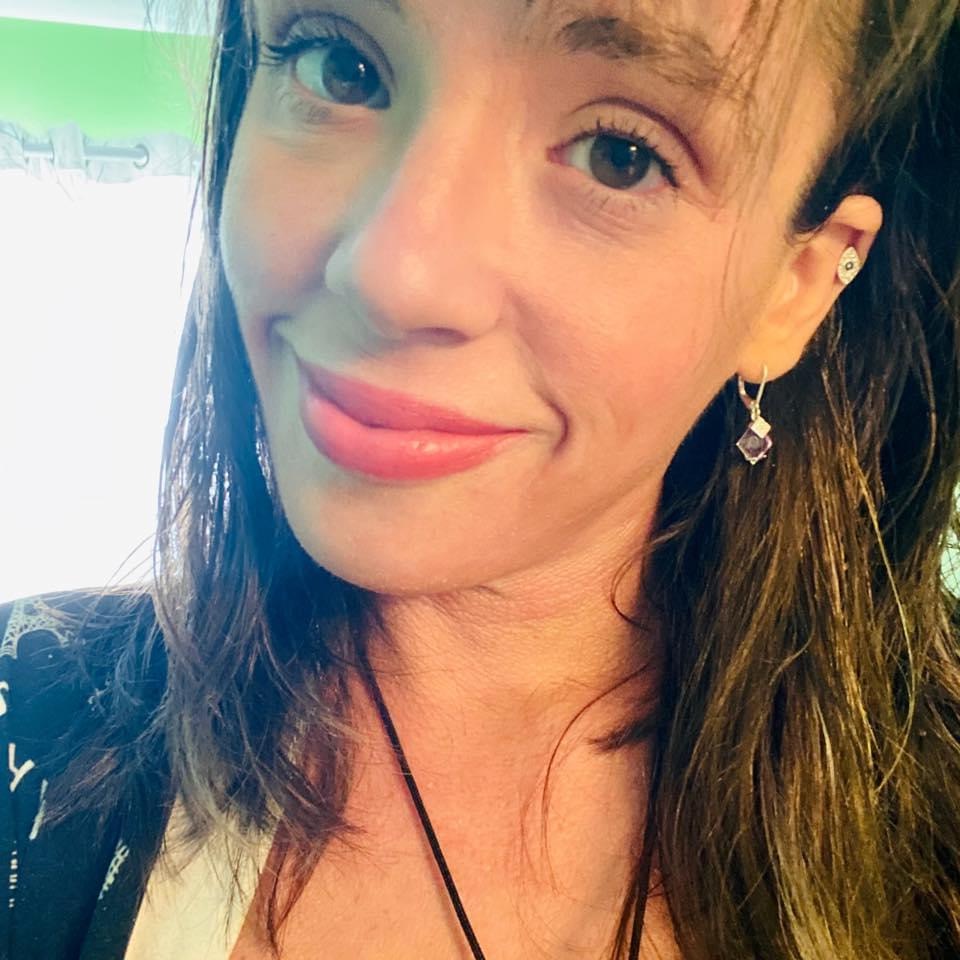 After a long journey that included not only atopic dermatitis, but other health conditions such as psoriasis, recurring infections, mental health disorders, seizure disorder, alopecia areata, and more, Nina found out about topical steroid withdrawal in 2014 and went through the excruciating withdrawal process. She was bedridden for nearly 6 years, with little to zero function, until finding TCM (traditional Chinese Medicine) and other natural healing modalities and beginning to truly heal from the inside out.

Nina has been an advocate in the TSW and eczema community for over 7 years now. She has been featured in several news media pieces and has shared her story openly on various different outlets.

Her dream is to show people the true power of the human mind-body and the resilience of the human spirit and to inspire others that healing is always possible, no matter how many challenges life throws our way.

Click here to read all of Nina's articles on AtopicDermatitis.net.