The Social Stigma of Living with a Skin Condition

It can be emotionally difficult to live with a chronic and visible condition like atopic dermatitis (AD), particularly for children. AD, also called atopic eczema, is most common during infancy and childhood, and kids with AD may experience teasing, bullying, or avoidance from their peers because of their skin’s appearance. While some people experience a remission or clearing of their AD as they age, AD can rarely appear in adulthood or may continue to relapse into adulthood. Older children and adults with AD also face stigma related to their skin condition.1

Stress plays a role in the development of atopic dermatitis (AD), as stress negatively affects the immune system and creates more inflammation. Stress is also a common trigger for relapses of AD. People with AD have an increased response to stress, including a higher amount of cortisol released in the body. Cortisol is known as the “stress hormone” and is best known for its involvement in the “fight-or-flight” response of the body.3

Living with a visible skin condition like AD can also be a source of stress and can negatively impact an individual’s quality of life. Because of the impact of stress on AD and the additional stress experienced by those living with AD, stress management strategies can be beneficial.3

The impact of itch

The itch caused by AD is the most prevalent and distressing symptom. The intense itch frequently causes disruption to sleep, as people with AD may wake repeatedly during the night to scratch due to the excessive itchiness. Sleep deprivation can lead to fatigue, mood imbalances, and impaired functioning. The constant itching and scratching can also play a part in the stigma of AD.2

People with AD may benefit from seeing a mental health counselor or therapist. Counselors and therapists can provide coping skills to help people with AD deal with the psychosocial and emotional aspects of living with a chronic, visible disease.

There are also several psychological and educational interventions that have been shown to improve the effectiveness of topical therapy and interrupt the vicious cycle of itching and scratching, including:

Although stress causes a negative impact on the body’s immune response, not everyone experiences the effects of stress the same way. Studies have demonstrated that people’s cardiovascular and endocrine responses to stressful experiences are dependent on their appraisal of the situation and their thoughts about it. Optimism and coping have shown to reduce the effect of stress on the immune system.4

One of the most effective ways in reducing stress is to use activities or techniques to create the relaxation response in the body. Relaxation approaches include deep abdominal breathing, visualization, prayer, meditation, or yoga.5

Exercise, such as walking, benefits the body by deepening the breath and by relieving muscle tension. Physical activity that combines movement, deep breathing and mental focus, such as yoga, tai chi, and qi gong, can help induce calm.5 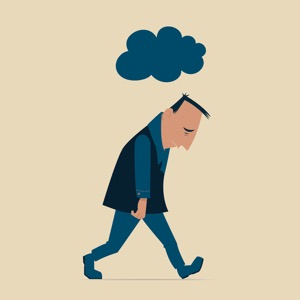 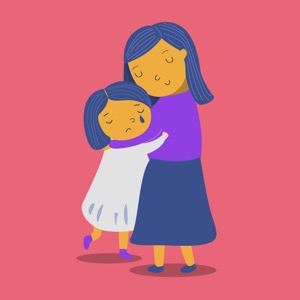 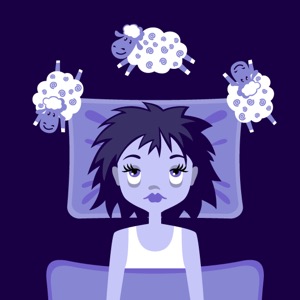 The Impact of Atopic Dermatitis on Quality of Life

What is Mental Health?